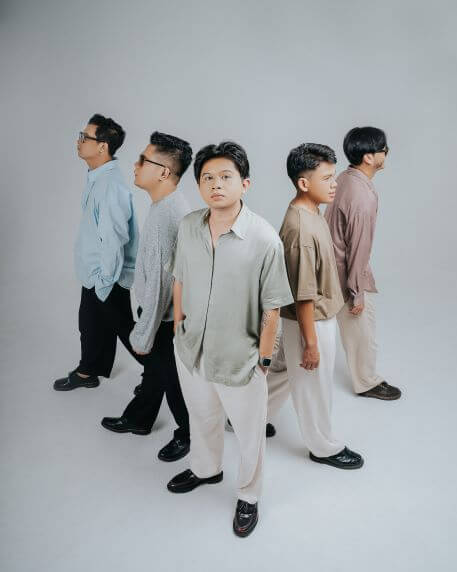 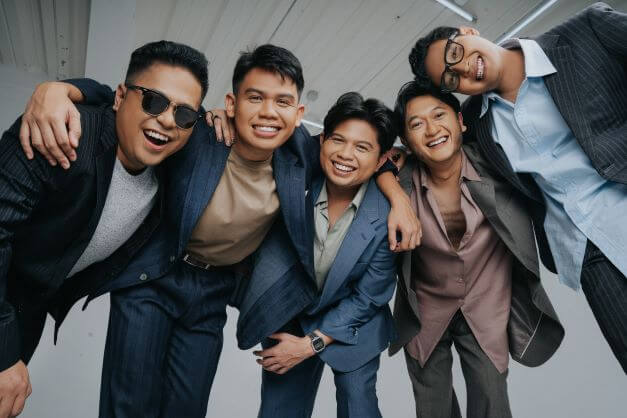 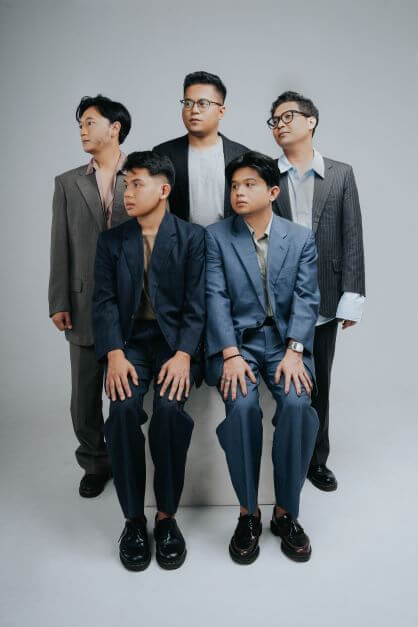 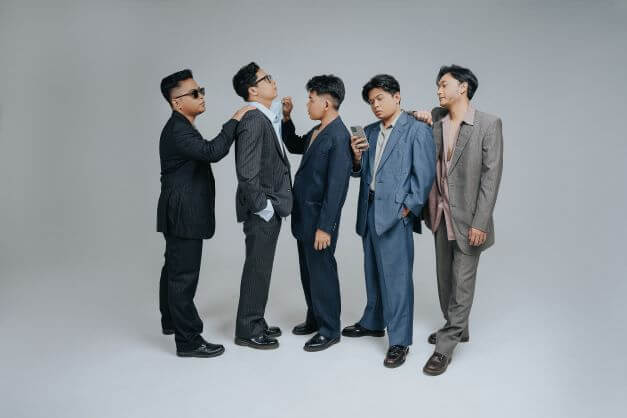 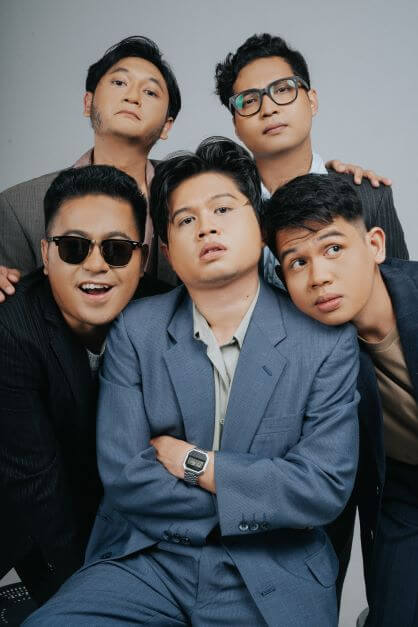 Bandung based band that was formed in 2012, Juicy Luicy are known for their jazzy and eclectic approach to music which can be seen by the usage of trombone and saxophone during their performance "Dansa Malam" is the first independent album released in 2013. The band consists of Julian Kaisar (vocals), Denis Ligia (guitar), Zamzam Y.M (Saxophone), Dwi Nugroho (Drums), and Bina Bagja (Bass) released their debut album “Sentimental” under E-motion label in 2020. Just a month after its release, the album was recorded as having been heard for 1 million times on Spotify's Digital Music Platform. Their hit song "Tanpa Tergesa" has been enjoyed more than 94 million times. Juicy Luicy recently released their latest music video ‘Tampar’. The song talks about a guy who couldn’t get over a girl no matter how hard he tried. But in the end, he realizes that he needs to be ‘slapped’ in order for him to come to his senses and understand the reality of the situation that they won’t be together. 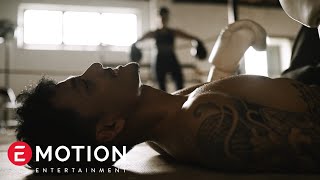 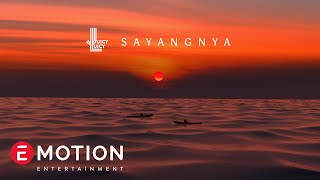 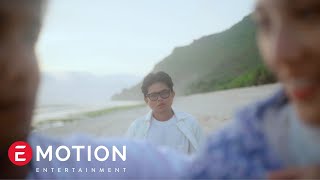