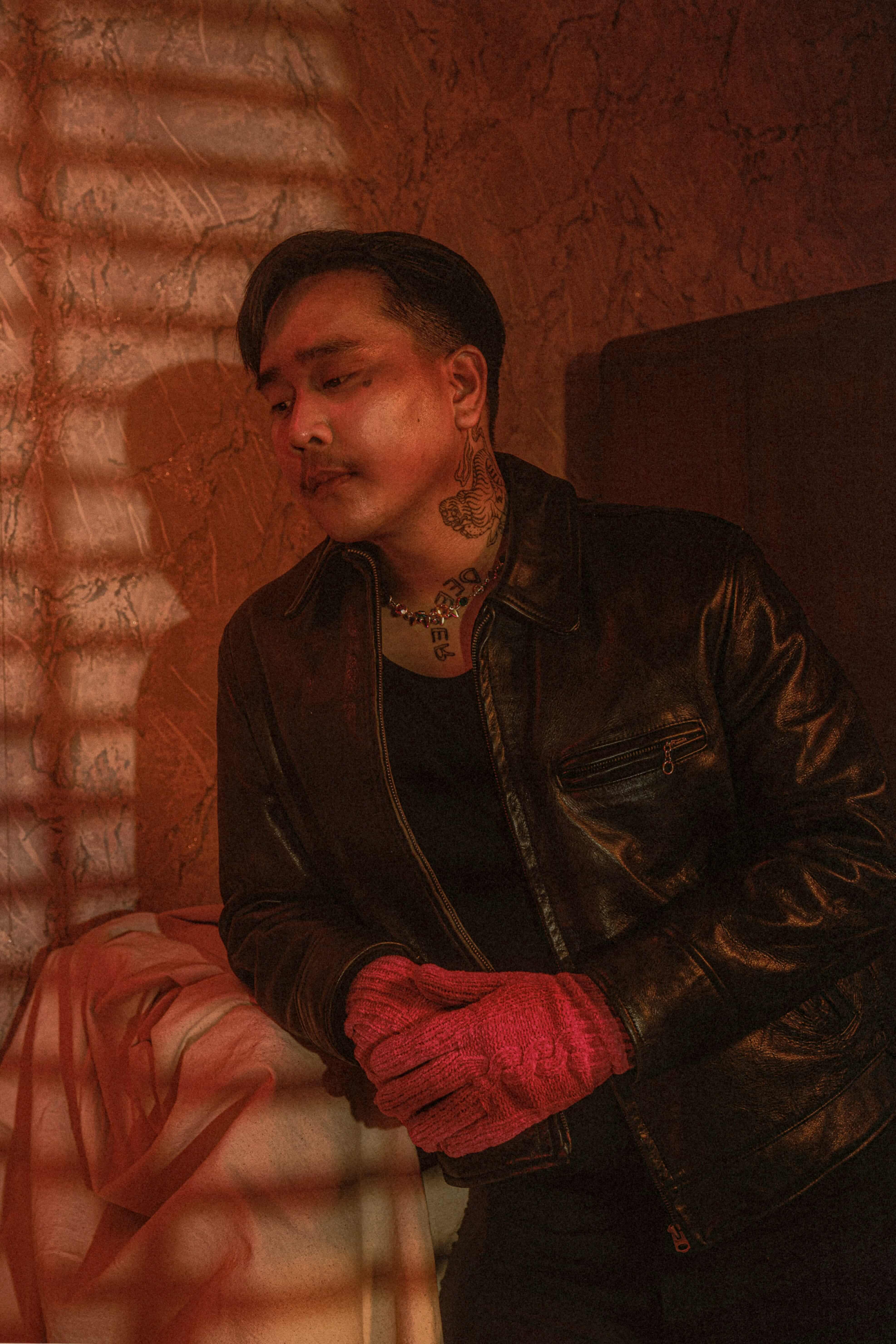 Born as the son of Frank Sihombing, and a brother to Petra Sihombing, music runs deep in his veins. Contradicting to his attendance in business school, Ben started his career in the music industry by writing the hit single "Mine" for his brother and sung the song together, the music video reached 7.5M viewers on YouTube. Under the E-motion umbrella, he then released his first solo debut "Set Me Free", followed by "Sama Sama Menunggu" and his first collaboration with Cindercella "Hati". Recently Ben has released his first album “Nostaldia” on August 26th, 2022, with new singles such as “Menghilang”, “Harus Sendiri”, and “Tertangkap Tangan” which tells a lot about the story of Ben's previous love story. 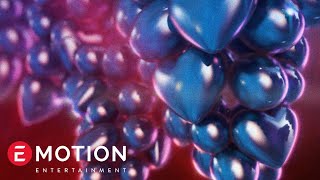 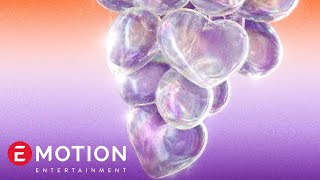 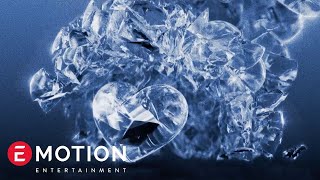