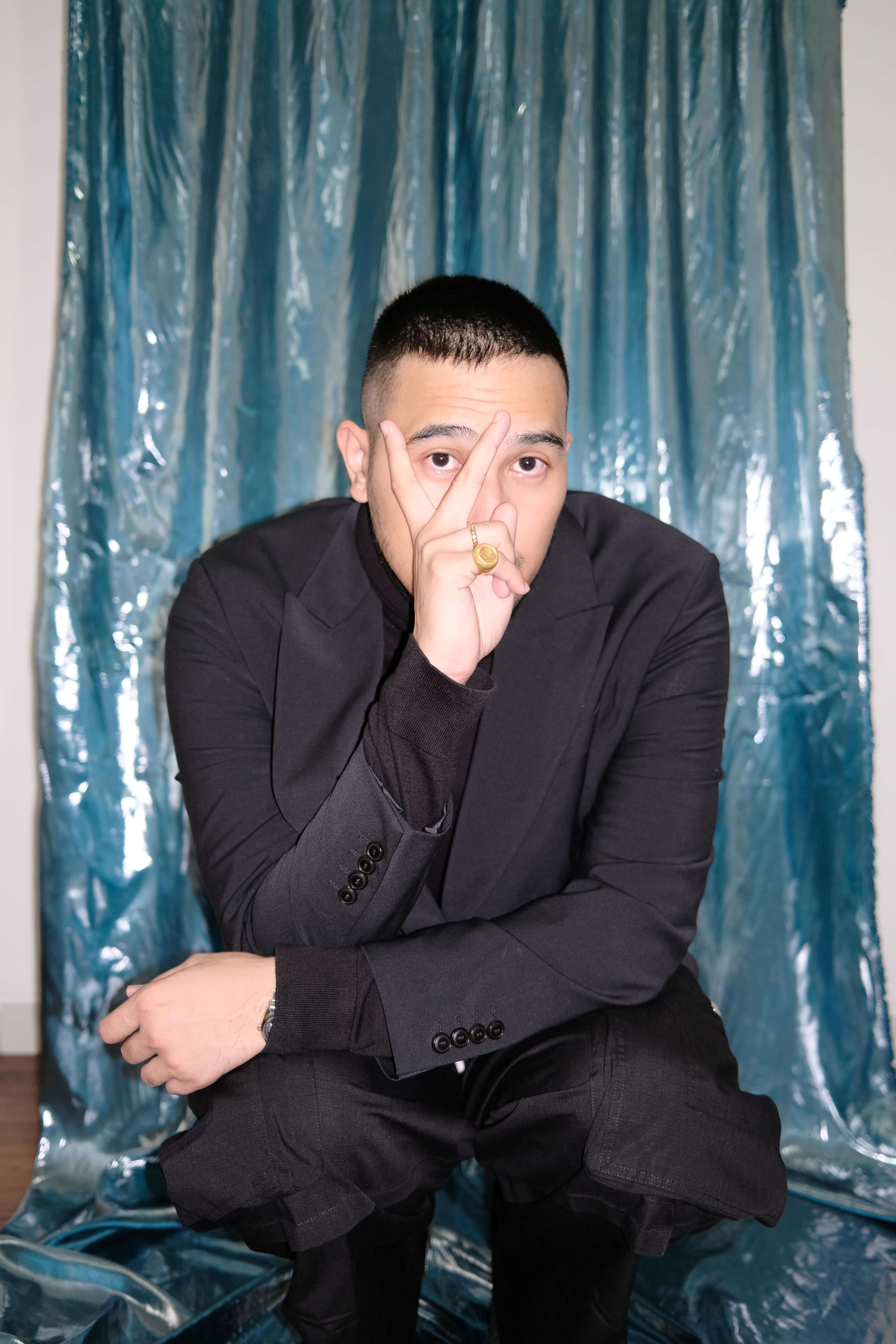 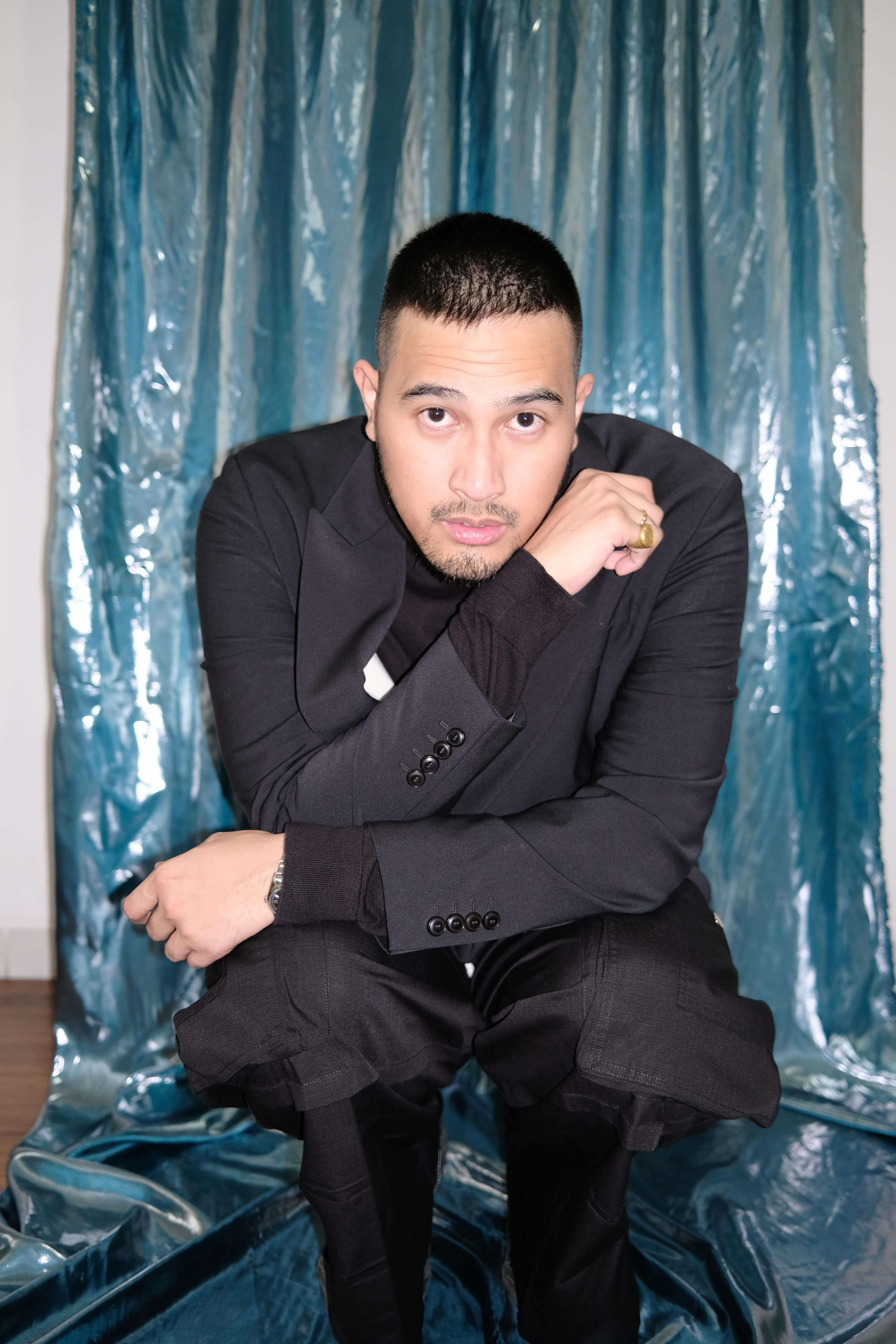 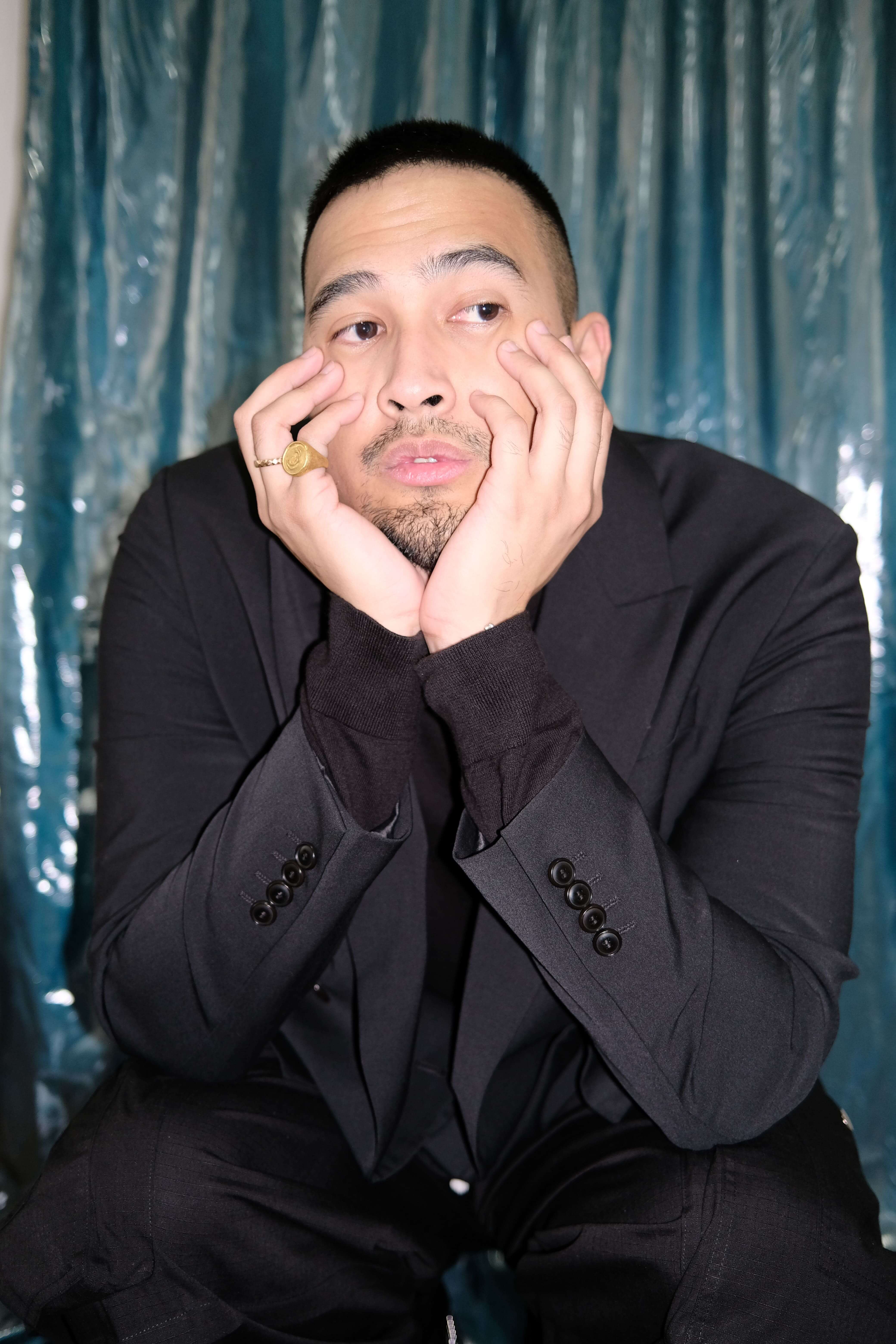 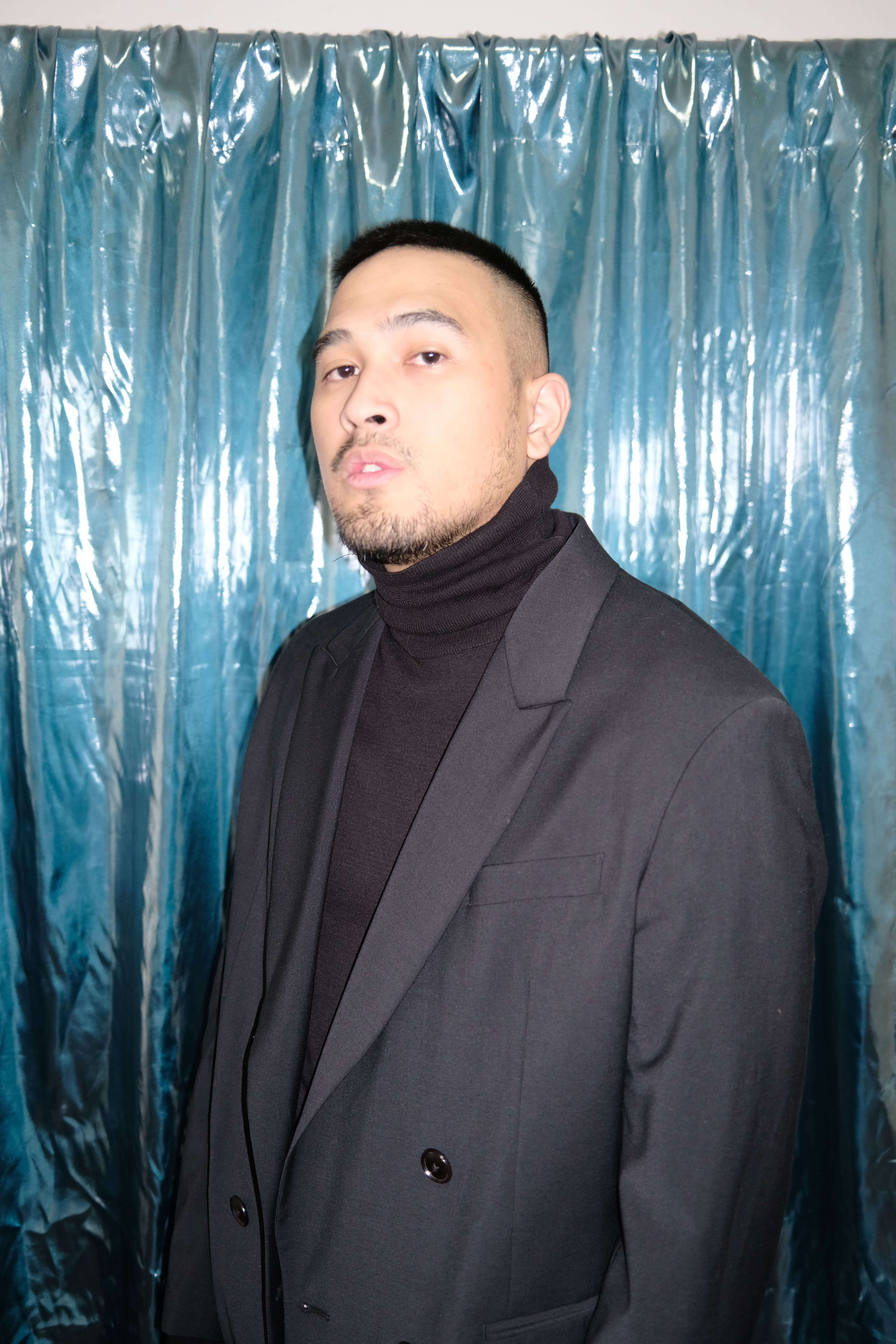 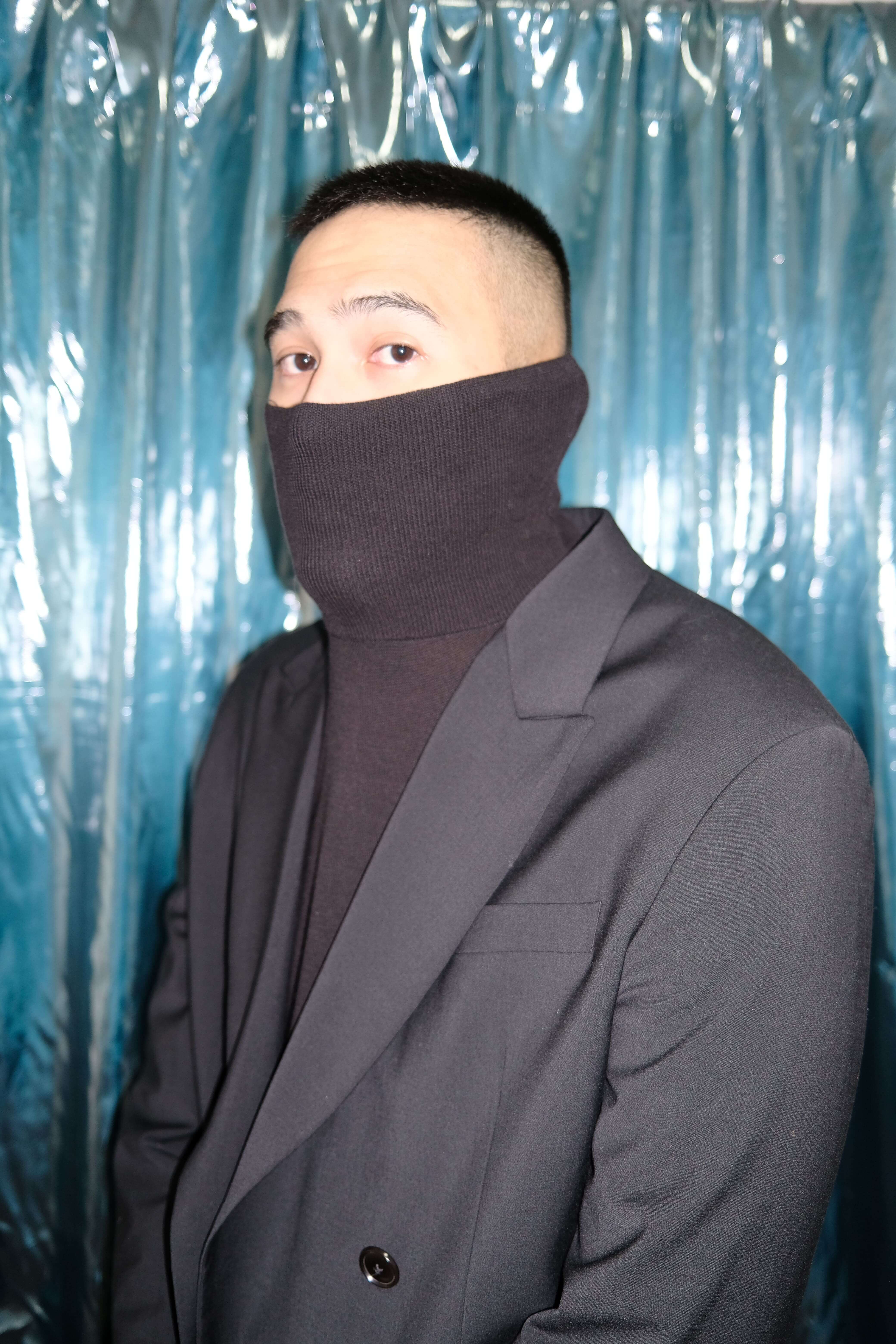 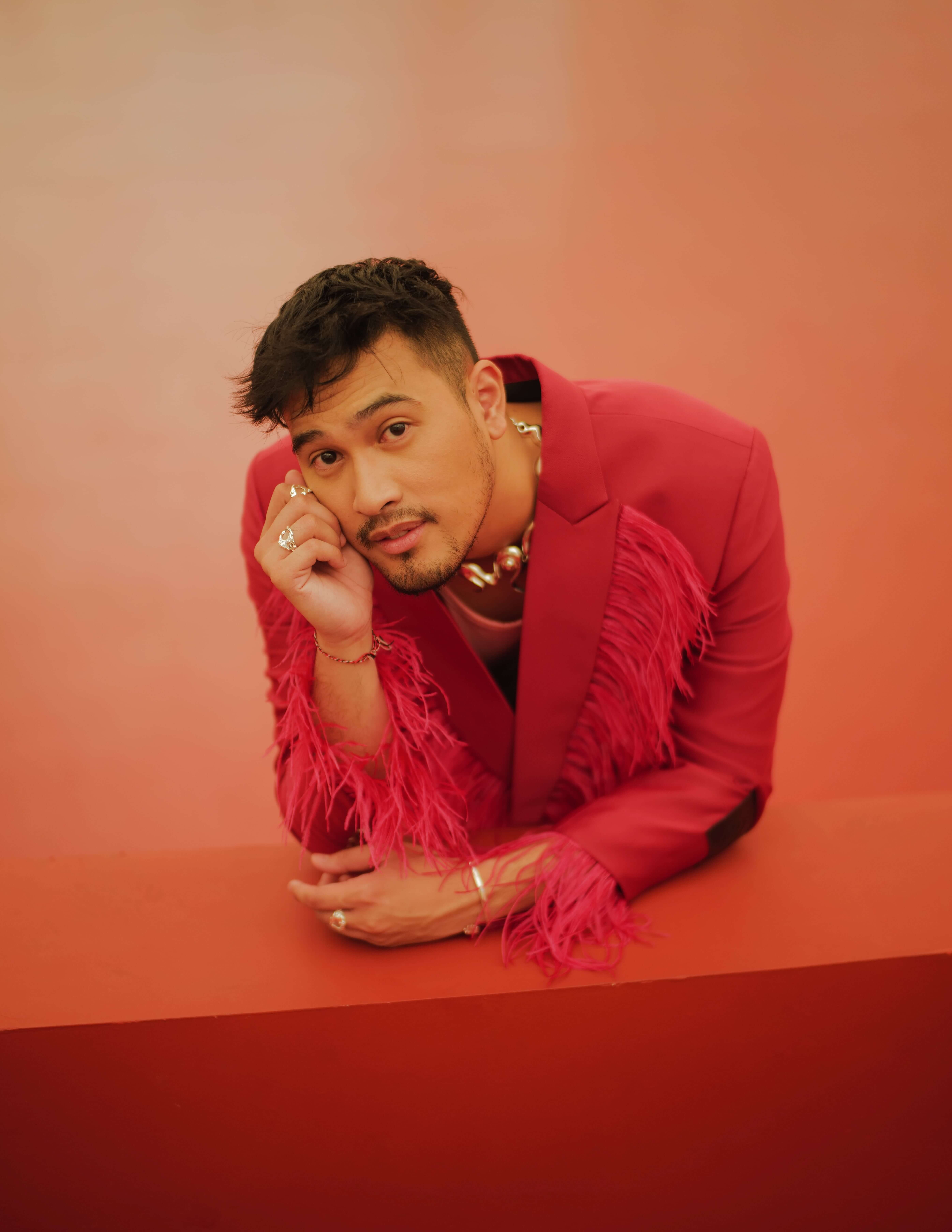 Born on the 24th of June 1992, Adrian Khalif is a singer/rapper based in Indonesia. Growing up in New York, he has been exposed to hip-hop culture from a young age, which became his motivation to pursue his career as a musician. After graduating from University of Indonesia in 2016. Adrian signed his recording contract with E-motion Entertainment and released his first single "Made in Jakarta” featuring Dipha Barus in 2017. Adrian Khalif won the best hip hop category in AMI Awards 2017 and was also nominated for two other categories. Adrian was featured in FHM’s September 2017 issue, referred to as "The Next Wonder” in the music industry, where he also claims that he idolizes Kanye West and took inspiration from the idol. In February 2022, Adrian Khalif released his latest single "I’m So Pretty" to talk about the importance of self-love. 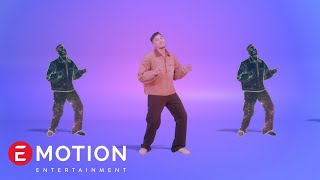 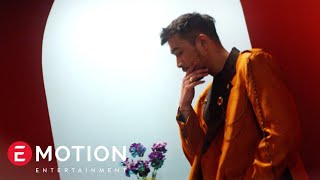 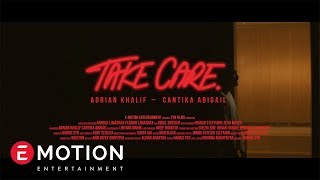